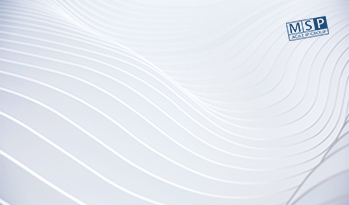 In 1992, the company Mikhailyuk, Sorokolat and partners started its practice in the intellectual property sphere. For 25 years of our presence on IP market, we have not only been following the official procedure of legal protection but have also been taking part in developing the legislative framework. We have gained the leading positions in the CIS countries, opened 8 offices, developed and improved the document management system, and set up business cooperation with thousands of colleagues, partners and clients from all over the world.

At the opening ceremony, Valentin Mikhailyuk, the founder and the head of the firm, congratulated all guests on the remarkable day and expressed his gratitude for the fruitful partnership.

The guests raised their glasses to 25 years of success of the company which started its practice engaging 4 patent attorneys and now, by its 25th anniversary, has become a powerful firm with more than 170 IP specialists.

The most long-awaited part of the event was musical performance by the Ukrainian rock-band SKAI. The musicians played their best songs, congratulated Mikhailyuk, Sorokolat and partners on the 25th anniversary and wished the company to continue strengthening its positions on the IP market.