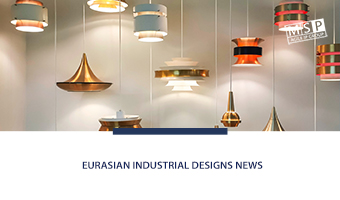 As we previously informed, several countries ratified the Protocol for the Protection of Industrial Designs, and Kyrgyzstan deposited an instrument of ratification with the Director General of the World Intellectual Property Organization (WIPO).

On December 8, 2020 a meeting of the working group was held, during which the creation of the system for industrial designs protection in accordance with the Eurasian Patent Convention was discussed. Among the participants were representatives of the Eurasian Patent Office as well as the following member states, namely Azerbaijan, Armenia, Belarus, Kazakhstan, Kyrgyzstan, Russia and Tajikistan. As a result, the drafts of the Patent Regulations and the Regulation on Fees for Applications and Eurasian patents for industrial designs were agreed.

Following Kyrgyzstan, on December 9, 2020 the representative of Azerbaijan in the UN also deposited the instrument of ratification of the Protocol to the Director General.

On December 16, 2020 the Protocol on the Protection of Industrial Designs was ratified by the Parliament of the Republic of Tajikistan.

The countries participating in the Eurasian Patent Convention note that the work on the creation of the interstate system of legal protection has a number of advantages. This contributes to the development of effective cooperation, industry and trade as well as increase of the investment potential of the regions.